Volkswagen shortened to VW (German: [ˈfaʊ̯ˈveː]), is a German automaker founded on 28 May 1937 by the German Labour Front, and headquartered in Wolfsburg. It is the flagship marque of the Volkswagen Group, the largest automaker by worldwide sales in 2016 and 2017.[1] The group's main market is in China, which delivers 40% of its sales and profits.[2][3]

How to prepare for Volkswagen online aptitude tests

Applying to Volkswagen? Then you might need to prepare for Volkswagen online tests. Like many other large companies, Volkswagen assess job candidates for a number of key skills. These may include Numerical, Verbal, Logical, and Situational. We have designed a unique yet powerful platform to help you prepare for online company tests. Just start practicing our Free tests or get full access today. 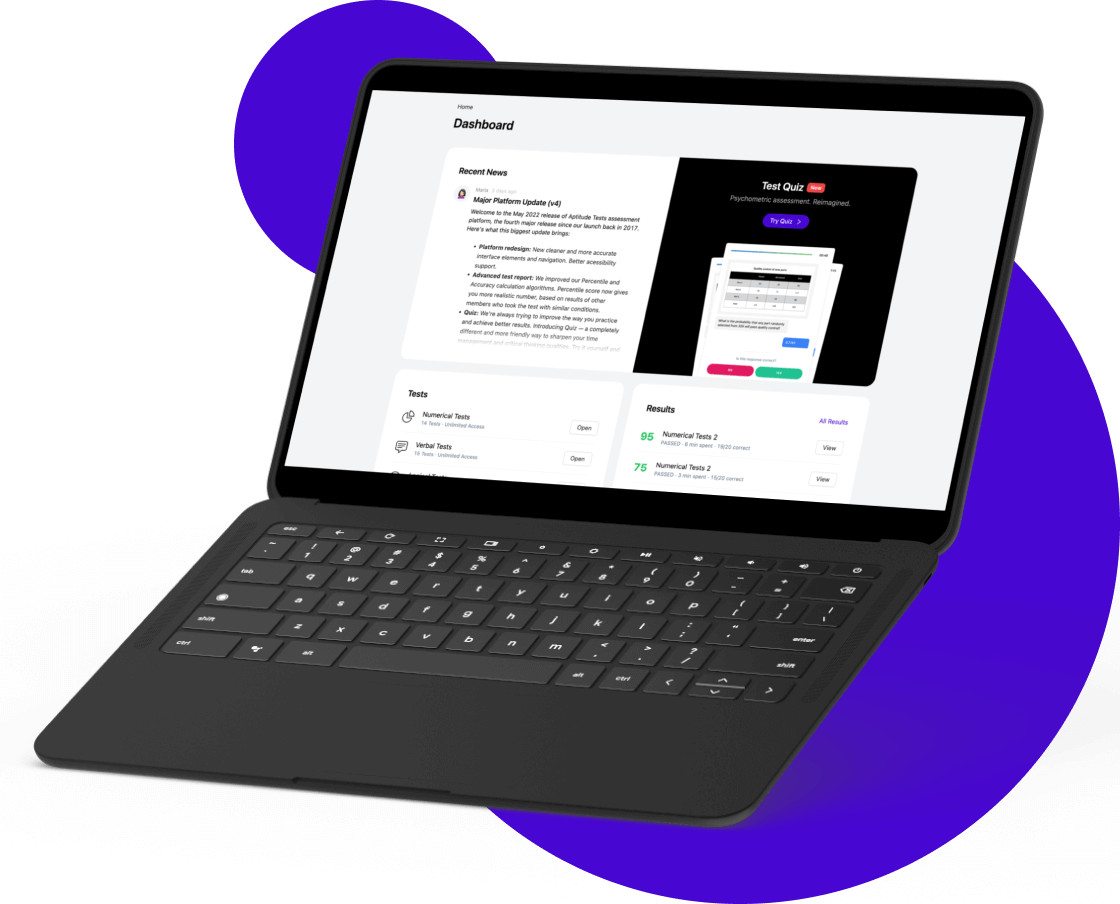 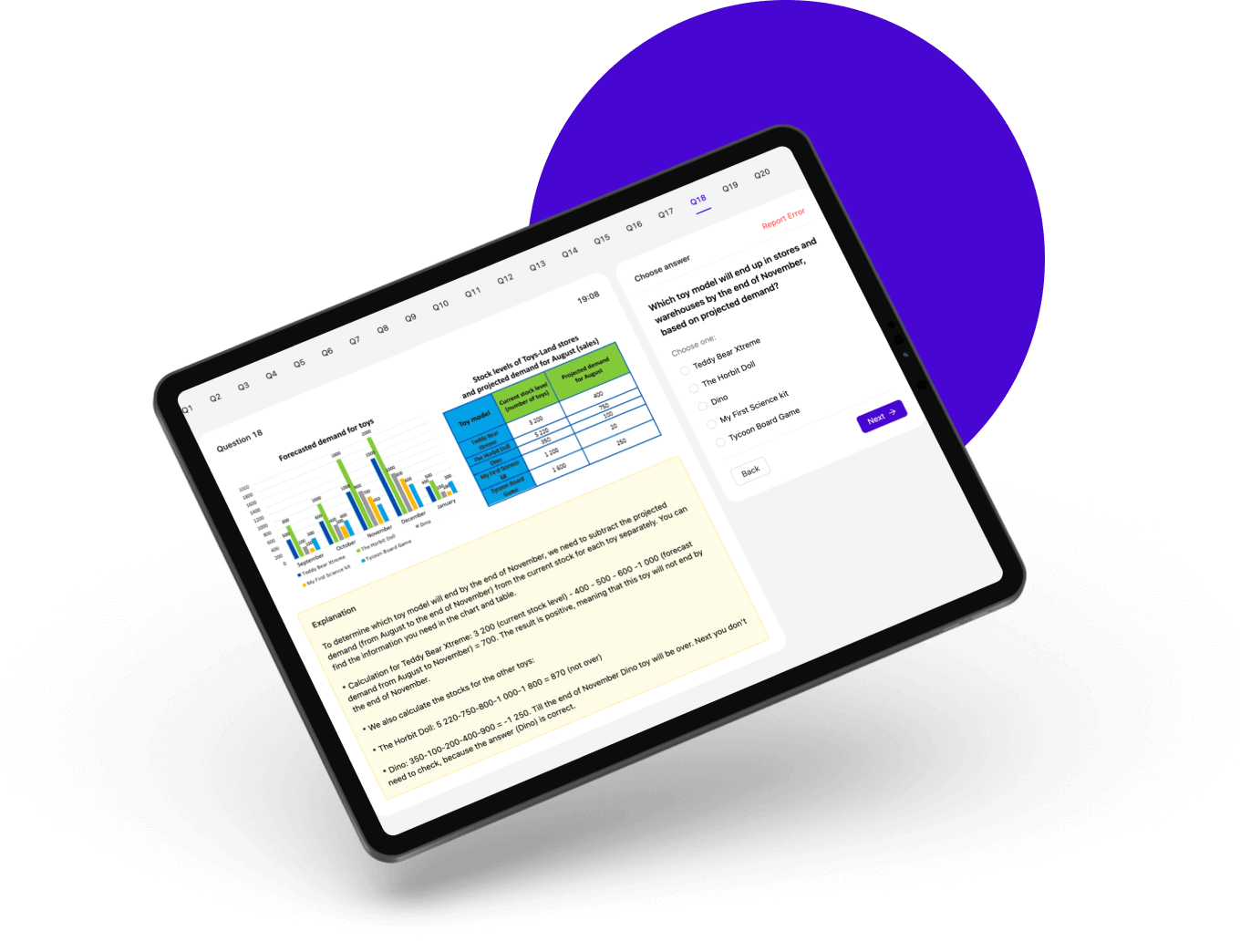 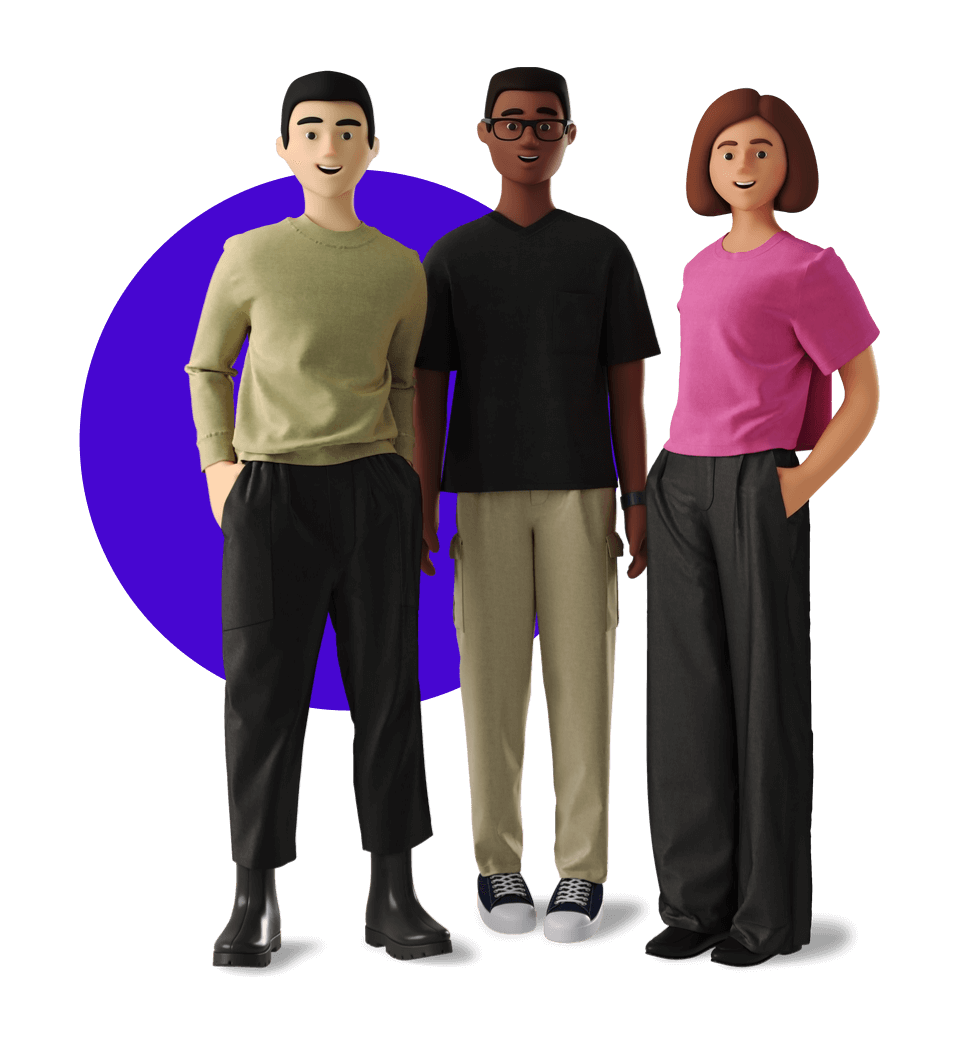 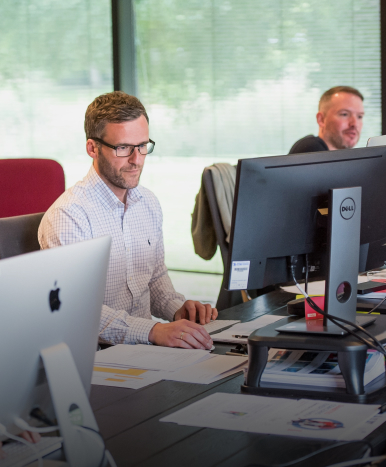